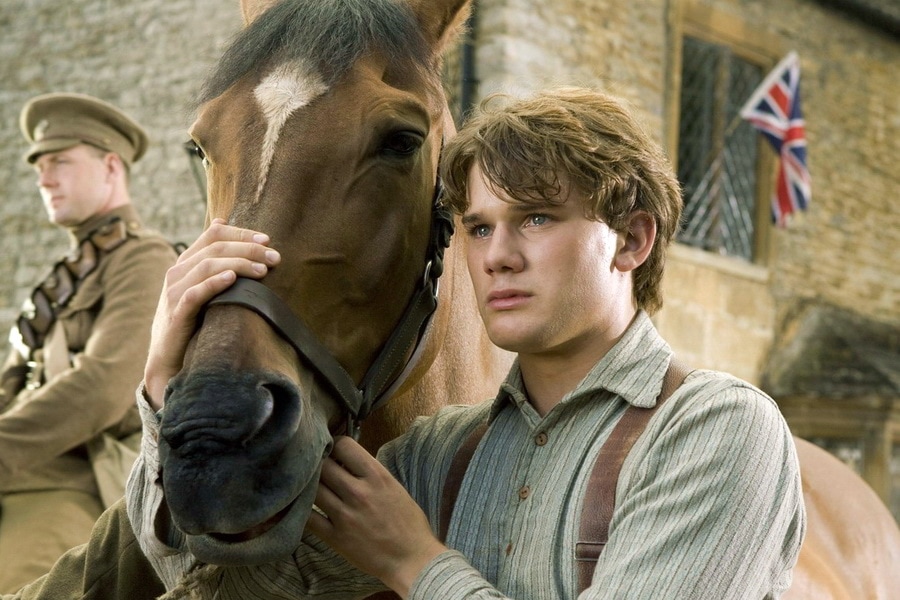 People love movies about animals… War Horse is no different. Directed by Steven Spielberg and based on the children’s novel by Michael Morpurgo. 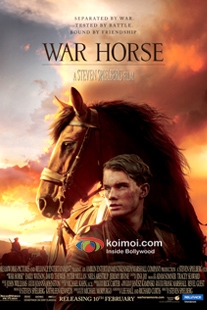 I enjoyed War Horse, but that being said, it is not a film I would recommend to everyone I meet. Basically, the film is scene after scene in the life of a horse and it’s separation and reunion with its owner… A horse that is so smart it teaches other horses.

At times, the movie seemed long, but the variety of scenes is necessary to tell the story.

War Horse is good, but predictable, and no, I have not read the novel.