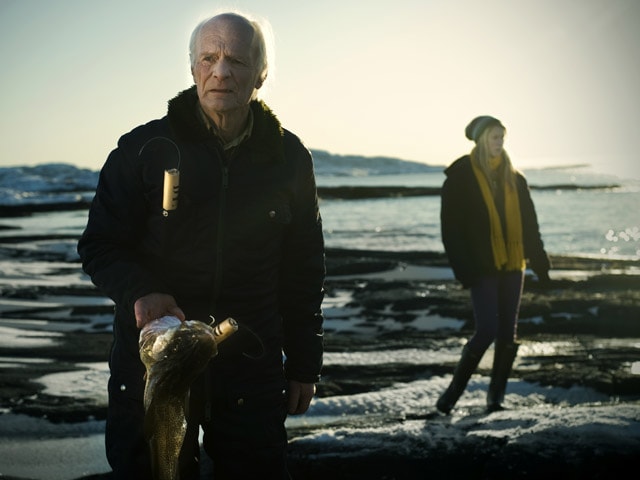 Oskar (Edvard Hægstad) is told by his doctor he six days to live.

Between his obsession to rid the world of sea gulls, with assistance from machine guns and dynamite, and dealing with the annoying girl, Inger (Ingrid Viken), from the “Jesus Club” who has come to “help him die,” Oskar must reach his brother in the United States to tell him he is sorry for a disagreement they had many years ago.

Directed by Hallvar Witzø and written by Linn-Jeanethe Kyed, Tuba Atlantic comes in 4th out of 5 Live Action Films nominated for an Oscar. The film is entertaining and funny, but seems to be lacking something and I am not fully sure what it is. 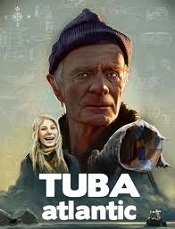