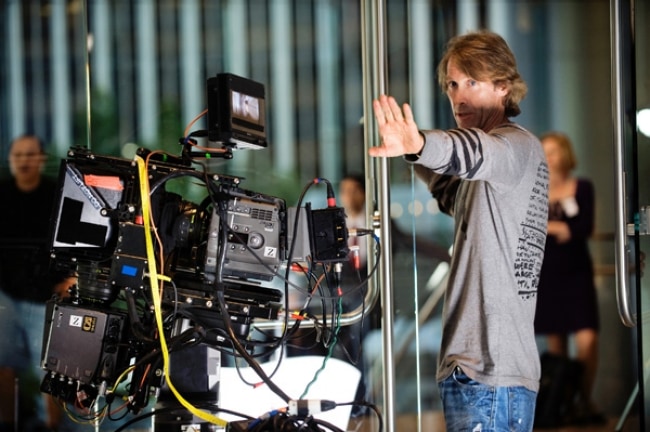 I watched this film in 2011 and did not have a chance to re-watch it before the Academy Awards… Thank God! 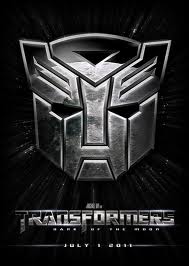 The Transformers series of movies is absolutely horrible from every aspect. The story sucks. The acting sucks. Worst of all, the CGI sucks! That’s right, when robots go from being as tall as a five story building in one shot, then fifteen feet tall in another, you are going to lose me entirely.

The only reason I watched the trilogy (and THANK GOD they’re making a fourth ~sarcasm~) is because multiple people told me I should… Well, those people; to remain unnamed; are idiots.

Transformers: Dark of the Moon does, somehow have a 6.4 rating on IMBD… and has been nominated for three Oscars, including: Sound Editing, Sound Mixing and Visual Effects.