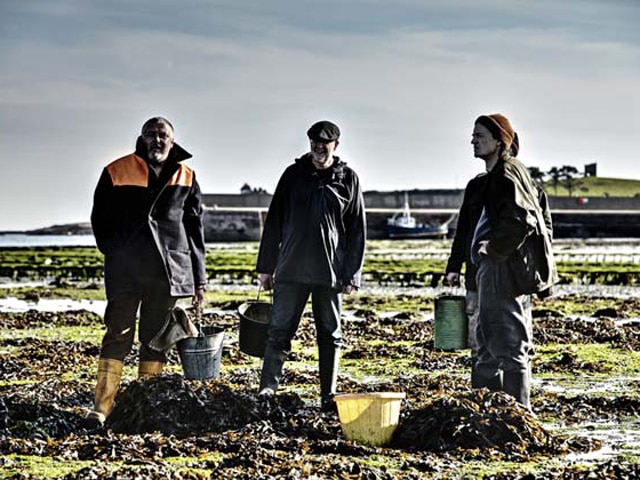 The Shore is a story about two long-lost friends from Northern Ireland who reunite 25 years after one friend (Ciarán Hinds) fled for the United States to escape the violence of Belfast, to await the arrival of his girlfriend Mary (Maggie Cronin).

Mary never joins, instead falling in love with the friend who stayed behind in Ireland, Paddy (Conleth Hill).

Both friends blame themselves for the breakup of the friendship and Mary staying behind.

The Shore, written and directed by Terry George, comes in at the bottom of the five Oscar nominates Live Action Short Films. Some parts were funny, some were serious, but when confronted with the conversation about the lost friendship, Paddy takes blame and nothing is mentioned from the other friend. A bit of a let down… The scenery is beautiful!

George is no stranger to Academy Award nominations, previously nominated for Hotel Rwanda (2004), Writing (Original) and In the Name of the Father (1993), Writing (Adapted). This is his first Live Action Short Film Oscar nomination. 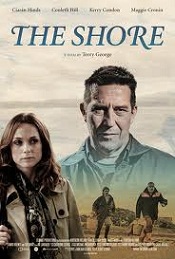