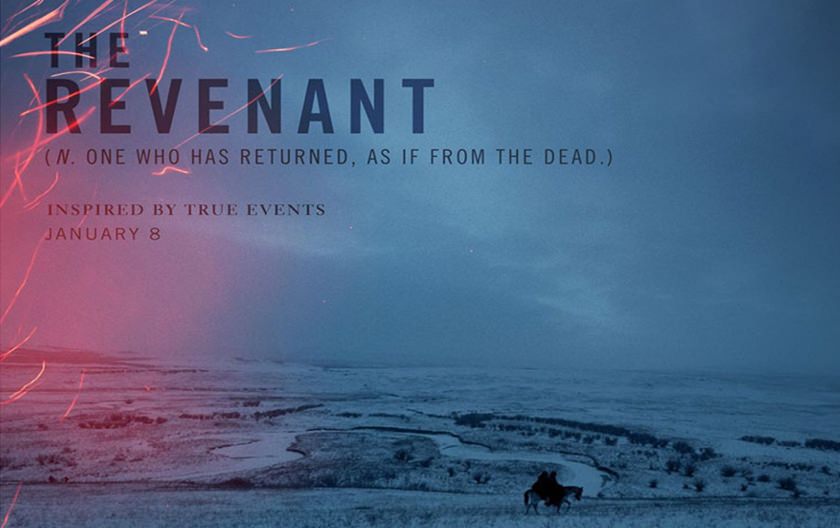 The Revenant is the story of an 1820’s frontiersman out for revenge after members of his fur trading expedition kill his son and leave him for dead after he is mauled by a bear.

Though the dialogue is extremely thin, Leonardo DiCaprio and Tom Hardy both give great performances – both receiving Oscar Nominations – twelve total nominations for The Revenant.

The story is not overly unique, but as a viewer, you’re completely immersed in the Montana and South Dakota wilderness, and the pain and agony of Hugh Glass (Leonardo DiCaprio).

Even though it's a beautiful film, #TheRevenant wouldn't change much with a 36min shorter run-time Click To Tweet

At 2 hours and 36 minutes, The Revanant could easily be half an hour shorter, without the story or film changing much, if any at all. However, despite the long run-time, the film didn’t do a great job at informing viewers about the amount of time that has passed between events. At times, it seems as though weeks are turned into a single day.

I enjoyed watching The Revenant in the theater, and I enjoyed the film very much, but it’s one of those types of films that I likely won’t watch again – at home.