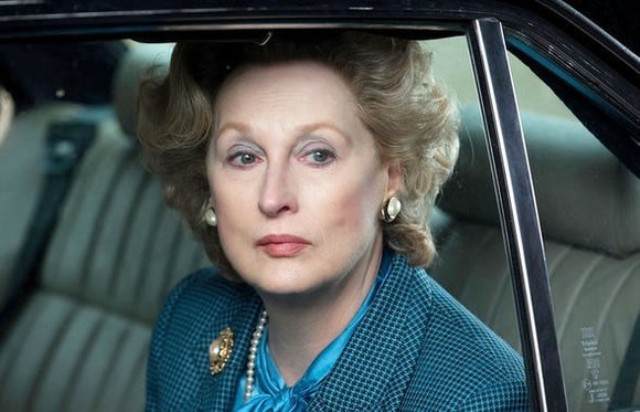 Streep is nothing short of stellar, as usual, in her portrayal of Thatcher. Beyond Streep, however, the movie is only so-so. 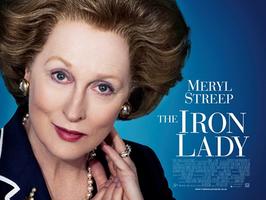 The Iron Lady (directed by Phyllida Lloyd, written by Abi Morgan) centers around a frail and confused Thatcher as she looks back on key moments in her life as she talks with her dead husband Denis (Jim Broadbent).

No matter your thoughts on her politics, Thatcher was an extremely interesting woman and her rise to Prime Minister is a very inspiring story. This movie doesn’t really seem to decide which direction it wanted to go with its portrayal of Thatcher.

The Iron Lady is also nominated for a Best Makeup Oscar.

Wait until The Iron Lady hits cable TV, unless you are a huge Meryl Streep fan, as I am.