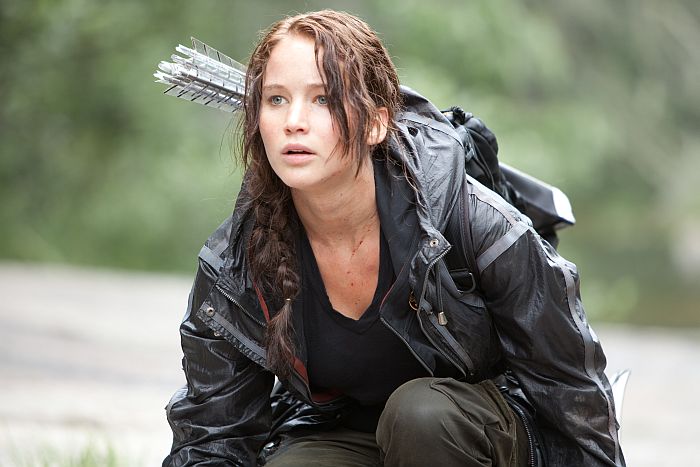 I was fairly excited to see this movie, although I have never read the books. Jennifer Lawrence (Katniss Everdeen) is a fantastic young actress, and for me is the only thing worth-while in this movie or in this story.

I don’t want to hear the “you need to read the book” BS. The problem with The Hunger Games is the story… It is completely unbelievable… And that MUST start with the original content.

No, I do not lack imagination. The story is illogical because there is absolutely ZERO chance any group of people would agree to allow the government to slaughter a few dozen of their children each year. ZERO. The idea behind The Games helps keep peace, stopping an uprising against the government again… Ya… Then when children die, there are riots.

The basis behind the entire story is ridiculous.

I tried to give this film the benefit of the doubt multiple times. Time and time again, the movie let me down with inconsistency after inconsistency (just watch as each “tribute” is eliminated from The Games). Once I found out The Games were completely rigged and could be controlled from the outside, including changing the rules at will, I found myself completely disinterested.

This movie was better when it was called The Running Man (1987). At least I could believe convicts would willingly put their lives on the line for a chance at freedom.

Regardless of what I say, most people love this series of books and want to see the movie… Go ahead, I understand I am completely on the other side with this one…