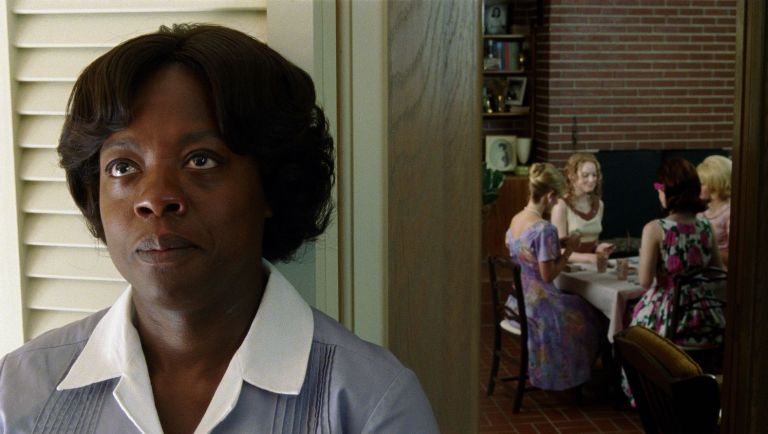 One of the main things I take into consideration as I watch the Academy Award nominees for “Best Picture” each year is how a movie matches up against my initial expectations. Now, my rankings (to the right –>) are not my predictions, but my own rankings of the films. I will give my predictions later, closer to the Academy Awards ceremony.

The Help, written for the screen and directed by Tate Taylor (based on the novel by Kathryn Stockett), is a movie that greatly surpassed my expectations. When the film was released in August, I had zero interest in watching. As a female friend told me, “It just looks like a gossip chick flick.” I suppose that is pretty close to my initial and uneducated impression as well. I was wrong and I am very glad The Help was nominated for “Best Picture,” forcing me to watch. 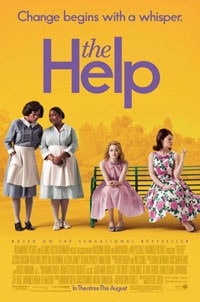 The Help is funny, sad and happy and very well-acted and never dull from beginning to end.

To date, The Help my favorite of the Oscar nominated films. As of now, I don’t have the feeling the film will win, but I enjoyed the movie immensely.