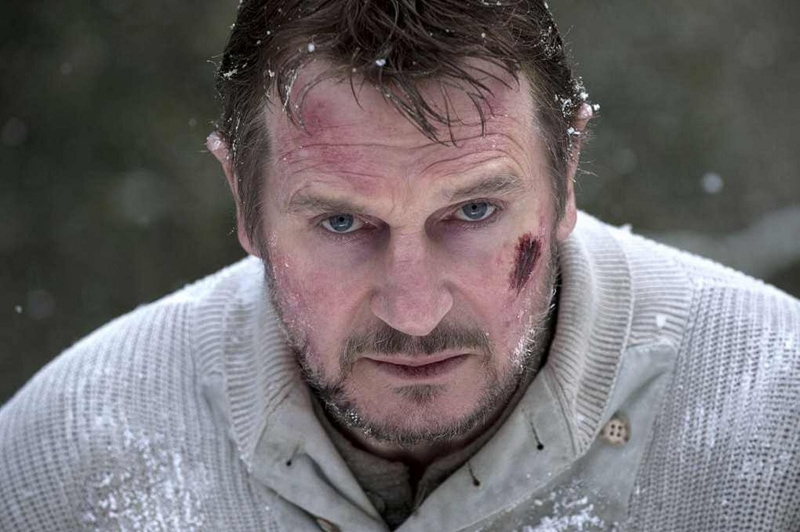 I had ticket to watch The Grey before it’s release date. Instead, I decided to go to a research screener of Donny’s Boy.

I really had no desire to see this movie in theaters, then the reviews from critics started coming in from critics and viewers. The ratings were much better than I ever thought.

I decided to give the movie a chance.

Seven men survive a plane crash in Alaska, only to be hunted by a pack of wolves as they hope to be found by rescuers.

If you’re a Liam Neeson fan, give this movie a shot as a rental. I’m usually not a fan of “lost outside in the cold” movies and I’m not sure I will watch The Grey again, but I didn’t feel the movie was a complete waste of my evening.