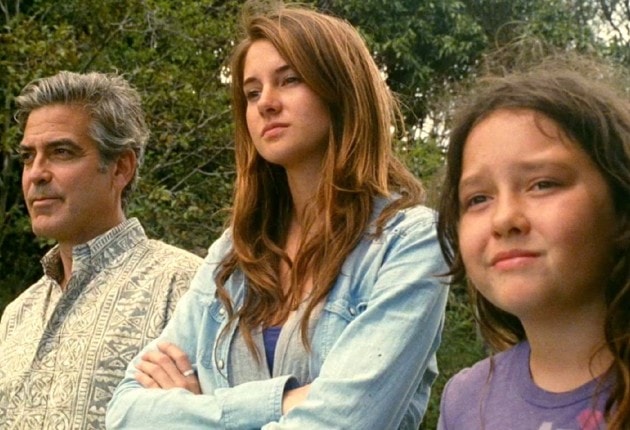 The Descendants has been nominated for five Academy Awards, including “Best Picture”, George Clooney for “Actor in a Leading Role” and Alexander Payne for “Directing.” 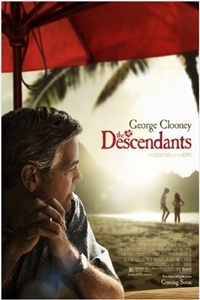 Academy Award nominations are great and all, but years from now, people remember great movies, not nominated movies. I am not saying The Descendants should not have been nominated, in fact, it is your prototypical Oscar nominated film… A film for old people.

The movie was good, don’t get me wrong, but I will probably never watch it again. Clooney was good, so were the rest of the actors. To me, the movie simply lacked something… Left me unfulfilled. So many things could have happened at the end, yet nothing did.

The movie is good, but I would wait until it hits Red Box.