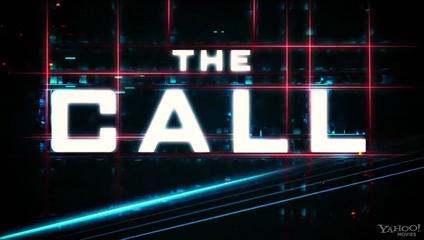 An experienced 911 operator receives a phone call from a kidnapped teenage girl only to find that the kidnapper is a killer she has had an experience with in the past.

I absolutely hate thrillers that try to convince the audience to root for an “intelligent” person who repeatedly makes poor and idiotic decisions. There is a reason teenagers and college students are widely popular as characters in horror movies; viewers expect uneducated and inexperienced people to make questionable decisions. Viewers expect educated and experienced people to make better decisions. 911 operator Jourdan Turner (Halle Berry) is a complete idiot, repeatedly backed up by over-the-top obvious bad decisions. Kidnapper and serial killer Michael Foster (Michael Eklund) is portrayed as a more sad and pathetic loser, rather than a creepy and scary psychopath.

The Call is a poorly thought-out film, with its only obvious goal to get Halle Berry back on the big screen in a leading role. The film’s sequence of events are unbelievable, given today’s technology, and the film is predictable from the beginning and concludes with a completely unbelievable finale. At best, The Call would have been suited as an episode of Criminal Minds.

This movie review was originally written by Travis for and published on Slasher Nation.

Recommendation: Wait for RedBox, if you MUST see The Call.
Rating: 1/5 Slashes (Slasher Nation rating system)