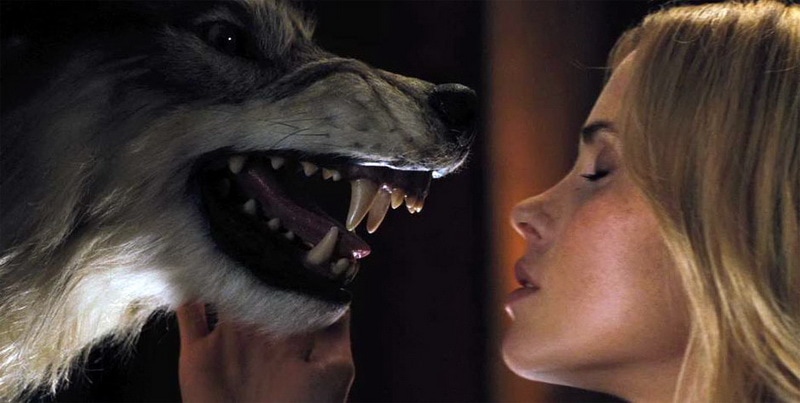 First, I regret to announce that 2012: A Movie a Day is dead. The official death date was Friday the 13th… That’s no joke! I had been battling some issues with the website that would only allow me to make posts sporadically, but I had been keeping up with watching movies and posting when I could.

Technically, I watched a movie on Friday the 13th, The Cabin in the Woods, at a midnight showing, but that was actually my movie for April 12th.

Death to 2012: A Movie a Day coincided with the home-opening game for the Kansas City Royals. I’m sure you can imagine the process – Wake up. Drink. Tailgate. Drink. Baseball game. Drink. Get home. Drink. Sleep. No drink. No movie.

It was my intention to watch a  movie that night, instead, I fell asleep around 8:30pm… Death to 2012: A Movie a Day. Not a bad run, if you ask me,  103 consecutive days watching a movie, many times with multiple movies.

The Cabin in the Woods

My buddy, Brandon, asked me to go to a midnight showing of this film last Thursday night, so I went. I didn’t know much about the film except it had been shelved for a few years (usually not a good sign), Chris Hemsworth (Thor) was one of the stars and critics were giving it very good ratings (over 90% fresh on Rotten Tomatoes and over 8/10 on IMDB).

I was thoroughly impressed with the film. This is what The Hunger Games SHOULD have been. Watch the film, you will find the similarities.

I don’t want to give away too much, but this film rewrites the horror genre and may in fact be looked back on as a ground-breaking film with many, many future film mimicking the style/theme.

Do not let the fact this film was pushed back for nearly 3 years deter you. It is amazing! One of the deterrents for the film’s release was the producer’s and director’s battle against converting the film to 3D… I’m glad they didn’t convert it. Had it been converted, I believe the  film would have been seem more as a gimmick, rather than it’s true all-around awesomeness!