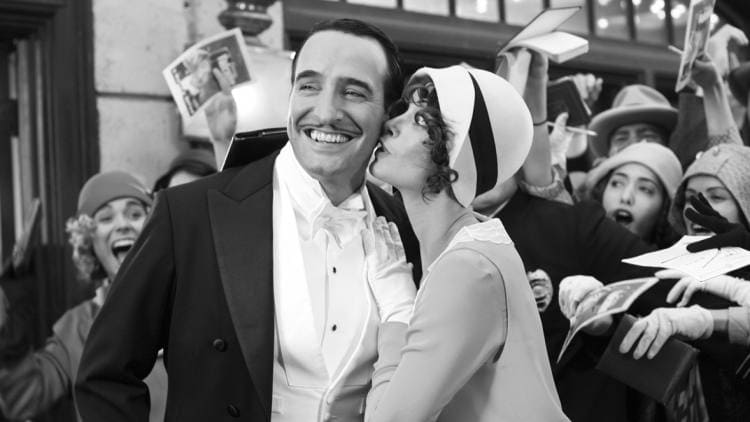 The Artist is a “silent film,” directed by Michel Hazanavicius, about the era of film making when motion pictures began talking and the story of one of silent film’s leading men. 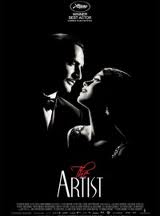 Nominated for ten Academy Awards… Yes, 10, The Artist, in my opinion, takes a HUGE risk in today’s film. I doubt many people my age will see this film. They will be the ones who miss out. It has been a long time since I’ve watched a silent film, and The Artist has made me decide to make sure to watch a few more for my 2012: A Movie a Day journey.

The Artist is a fun and entertaining break from the norm. The over-acting and “mugging” to express emotion and thought is really fun. Give The Artist a chance. Surely, you have a friend who you could “force” to watch with you.

Watch this movie now. If it wins “Best Picture,” you want to be able to say you saw it before, not after.