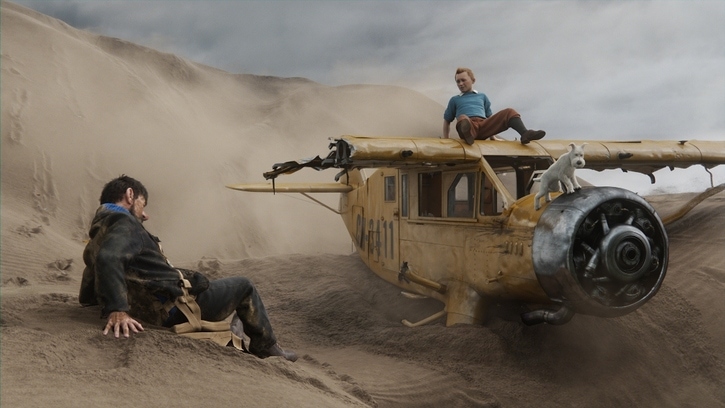 One last short blog post for another movie I was not able to re-watch before the Academy Awards. The Adventures of Tintin is nominated for Best Original Score by John Williams. 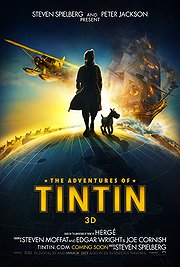 Williams is also nominated for Best Original score for War Horse. My bet, Academy voters are split by Williams’s two nominations. Even if this were not the case, I think The Artist takes this category.

Many, many experts feel Tintin was snubbed in the feature animation category. I liked Tintin better than Kung Fu Panda 2, but if these “experts” would rather Tintin receive a nomination than A Cat in Paris or Chico & Rita, they’re dead wrong.