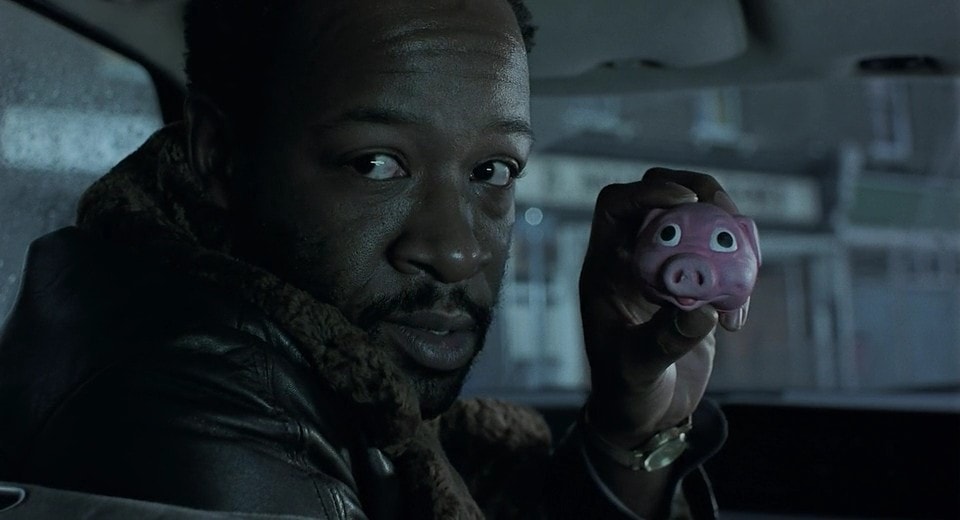 Today, I watched on of my all-time favorites, Snatch. (2000), written and directed by Guy Ritchie.

Ritchie made it big with his firs feature film, Lock, Stock and Two Smoking Barrels (1998) and hasn’t looked back. Some would argue that Revolver (2005) and RocknRolla (2008) were not successes, but I would argue that both films are very entertaining for anyone who is a fan of the “Shoot ‘Em Up” genre of film… Which may be my favorite. There’s nothing better than an action movie with a nice mix of intelligent comedy that doesn’t take itself too seriously.

Regardless of your thoughts of those two films, you, no doubt, know about Sherlock Holmes (2009) and Sherlock Holmes: A Game of Shadows (2011), both of which did well in the theater and are both very good films.

Watch this film! I doubt this will be the only time in 2012 I watch Snatch.. It is in my regular rotation of movies to watch every few months.