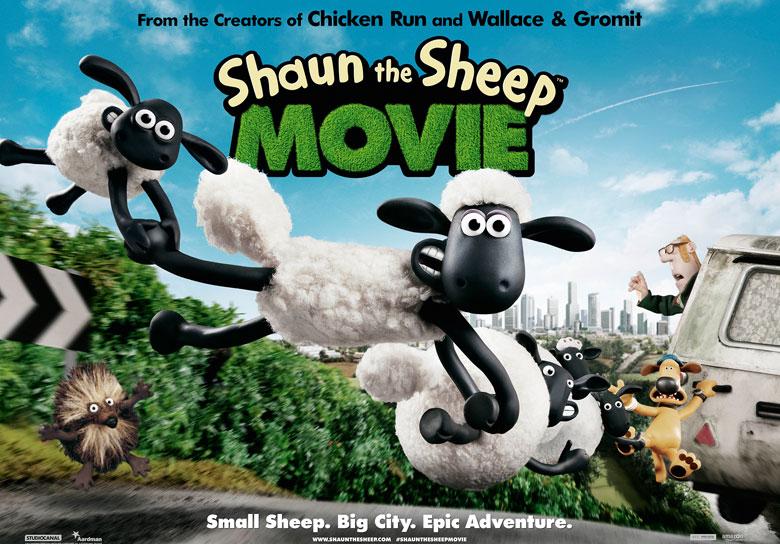 Shaun, a sheep, conceives a plan to break the monotony of farm-life and “take a off.”

I think The Academy has made it very clear – they LOVE stop-motion animation! Shaun the Sheep Movie is one of two stop-motion animated films to be nominated for Best Animated Feature Film – The other, Anomalisa.

Shaun the Sheep is basically a silent claymation film. There are a few songs in the film that are in English, but the rest of the “dialogue” in the film is made of animal voices, and a fictional grumbling-type language – and I love every minute of the film.

The story is smart and funny, while remaining completely family friendly.