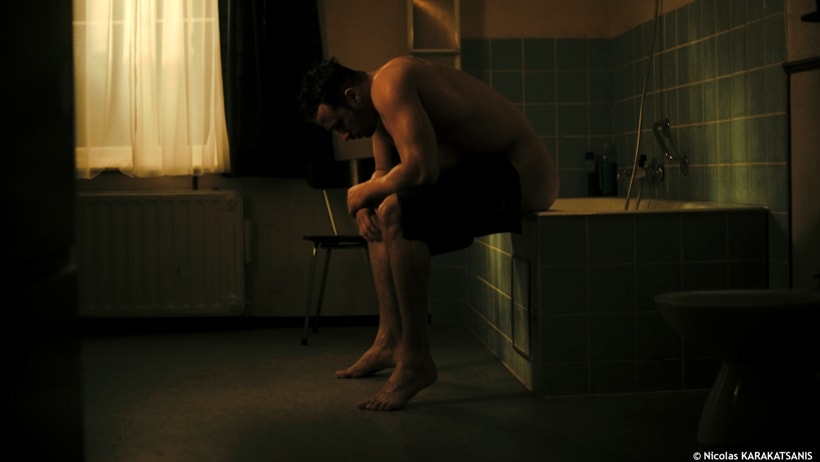 Getting closer to watching all of the Academy Award nominated films, but I will NOT get there… Thanks Tivoli, for only showing the Documentary Shorts for ONLY 4 days… Last week!

From Belgium, Rundskop (Bullhead) is nominated for an Academy Award for Best Foreign Language Film. 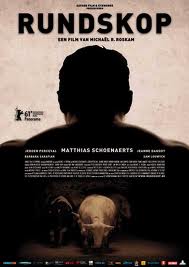 The young Limburg cattle farmer Jacky Vanmarsenille ( Matthias Schoenaerts) is approached by an unscrupulous veterinarian to make a shady deal with a notorious West-Flemish beef trader. But the assassination of a federal policeman, and an unexpected confrontation with a mysterious secret from Jacky’s past, set in motion a chain of events with farreaching consequences. BULLHEAD is an exciting tragedy about fate, lost innocence and friendship, about crime and punishment, but also about conflicting desires and the irreversibility of a man’s destiny.

I enjoyed this film a lot. It is full of suspense. The story is interesting and engaging. I do believe, however, the film would have probably gone unnoticed if it were an American film.

If you are a fan of foreign film, or don’t mind watching films with subtitles, Rundskop is more than the traditional artsy foreign films that make their way to the US. Drama, action and suspense drive this film. If you cannot get through a film with subtitles, this isn’t the movie to force your ways to change.