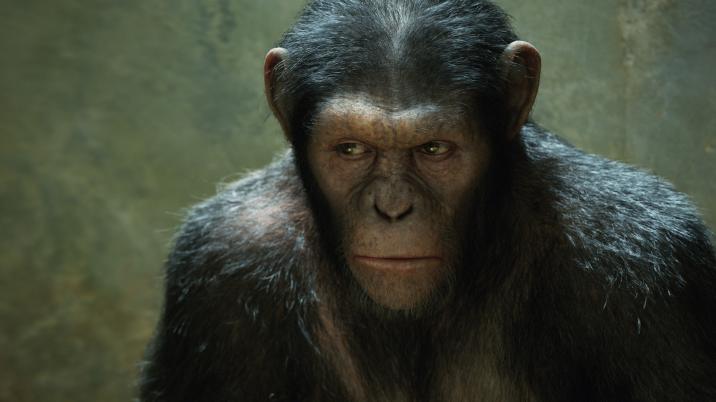 Rise of the Planet of the Apes is a reboot in the story, focusing on the origin of the species.

The CGI is really good, with minimal cartoony looking areas. 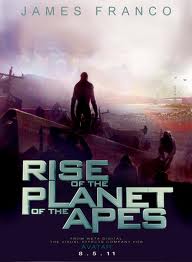 The movie and story itself was OK, but there were simply too many loopholes for my liking, such as:  The ease in which Will (James Franco) can steal the ALZ113 drug from the lab and simply keep at home in his fridge for Caesar (Andy Serkis) to find, when the apes break out of the sanctuary, it looks like hundreds, when the sanctuary only housed about 20 and it took Caesar 8 years to reach his level of intelligence, while the other apes took overnight.

Rise of the Planet of the Apes is nominated for an Academy Award for Visual Effects.

Rise of the Planet of the Apes is OK, but you must know, CGI action movies are not even close to my favorite. No matter how good the CGI is, to me, it always looks like a cartoon mixed with a movie. When that is the case, I will take Who Framed Roger Rabbit (1988), any day.