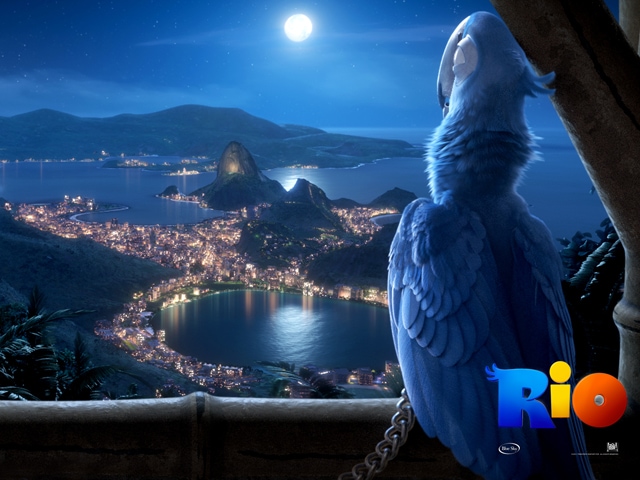 Blu (Jesse Eisenberg), a domesticated  and flightless Blue Macaw is thought to be the last of his kind as he lives a comfortable life with best friend, Human Linda (Leslie Mann) in Minnesota. That is, until a stranger shows up and invites Blu and Linda to Brazil to introduce Blu to Jewel (Anne Hathaway), the last remaining female Blue Macaw. 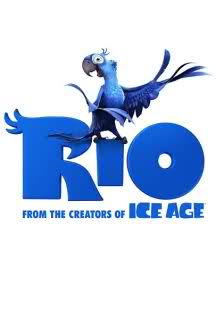 Upon arriving in Brazil, Blu and Jewel are birdnapped by a group of exotic bird smugglers. Blu must decide to rescue Jewel or search for Linda, to get back to his cozy life as a “pet.”

Directed by Marshall Curry & Sam Cullman, If a Tree Falls: A Story of the Earth Liberation Front is nominated for an Academy Award for Best Original Song for “Real in Rio,” Music by Sergio Mendes and Carlinhos Brown, Lyric by Siedah Garrett.

The Oscar nominated song is in the video above.

Rio was OK, not great… and sorry, but Jamie Foxx‘s character (Nico) and Will i Am‘s character (Pedro), were nothing but annoying.