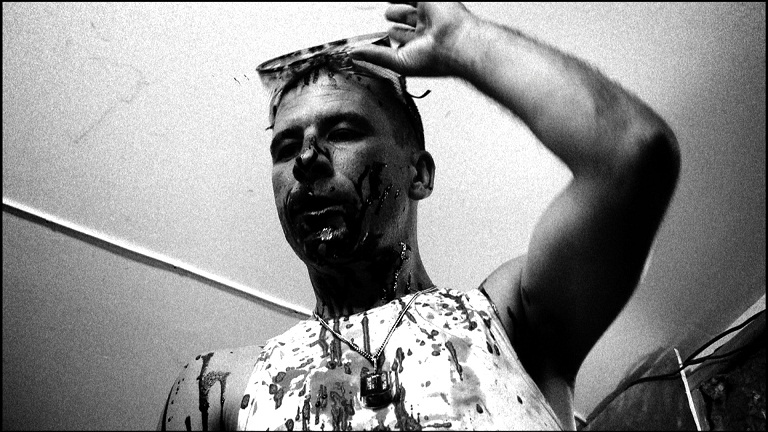 I chose Resurrecting the Street Walker tonight mainly because of time restraints (running time 80 mins.), however, this documentary has been on my list of movies to watch for about two years.

Resurrecting the Street Walker is a documentary about British film-school reject, James Parker, who finds an incomplete 1985 horror movie called Street Walker. A film about a man who poses as a film director to stalk, kill and dismember women. The director of Street Walker, David Foreshaw, never finished the film, being committed to a mental hospital, diagnosed with paranoid schizophrenia, and later committed suicide by throwing himself in front of a train.

Based on the footage, James develops multiple theories about the film. One of his theories being that Streetwalker was a snuff film, actually killing women in the film. Another of James’s theories is that a woman was accidentally killed during filming leading to the director’s insanity and eventual suicide.

Written and directed by Ozgur Uyanik, I really enjoyed Resurrecting the Street Walker, even though it only has a 5.2/10 rating on IMDB. If you are interested in either movie making or horror movies, this film is worth a watch. By the way, Street Walker looks the type of movie I would definitely watch!

Oh ya, the whole “documentary” is completely fake… Very unique and creative.