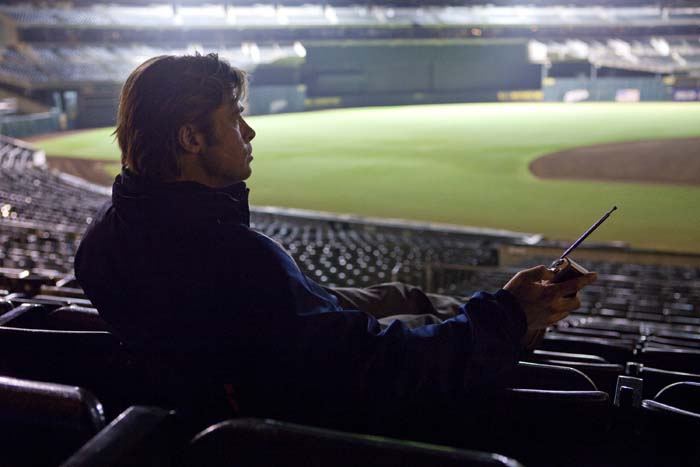 After my second viewing of Moneyball, my thoughts are essentially the same as the first. Moneyball is good, the story of how sabermetrics changed the way some Major League Baseball teams build a roster is fantastic, but I’m not really sure the film is worthy of an Academy Award nomination for “Best Picture.” 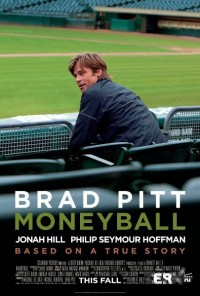 As always, Brad Pitt is great. Jonah Hill steps outside comedy and does a fine job, although I’m not sure the performance warrants an Oscar nominations. I am not surprised in the nominations for Film Editing, Sound Mixing or adapted Screenplay. Moneyball is based off a best selling book and does a great job of mixing archive video and audio.

Moneyball is good. I am not completely sure it is “Best Picture” worthy, but a must-watch for any baseball enthusiast.