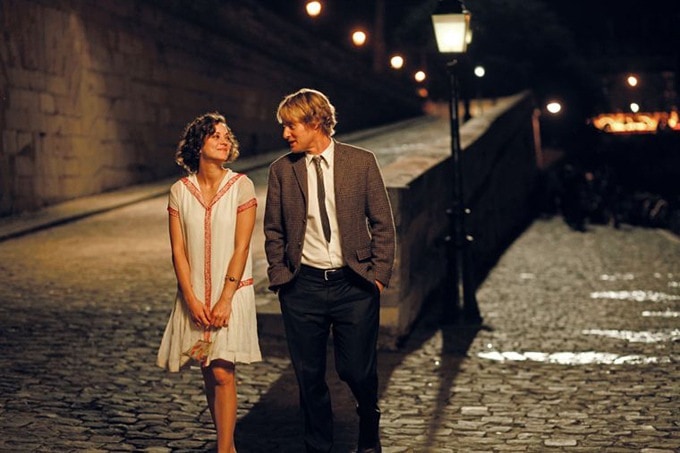 With the 84th Academy Award nominees being announced yesterday, the next few weeks of 2012: A Movie a Day will be filled with Oscar nominees.

I have seen a handful of nominees already, however, it was way back in 2011. I may or may not watch those movies again. 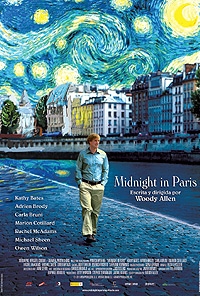 On to the movie

It is a shame that most people my age or younger (I’m 32) either do not appreciate or do not care to try to appreciated Woody Allen. Allen’s movies are funny without being vulgar and most of the time, quite brilliant. Midnight in Paris (2011), written and directed by Allen, is no different, although I must warn you, the IMDb synopsis and the movie trailer actually tell you nothing at all about the movie. I would definitely not call it a “romantic comedy,” as described in the IMDB synopsis. Honestly, if it were a “Romantic comedy,” would the movie be nominated for a best picture Oscar? NO.

As well, I will not ruin the movie for you, but know, this movie is really cool.

I highly recommend Midnight in Paris.