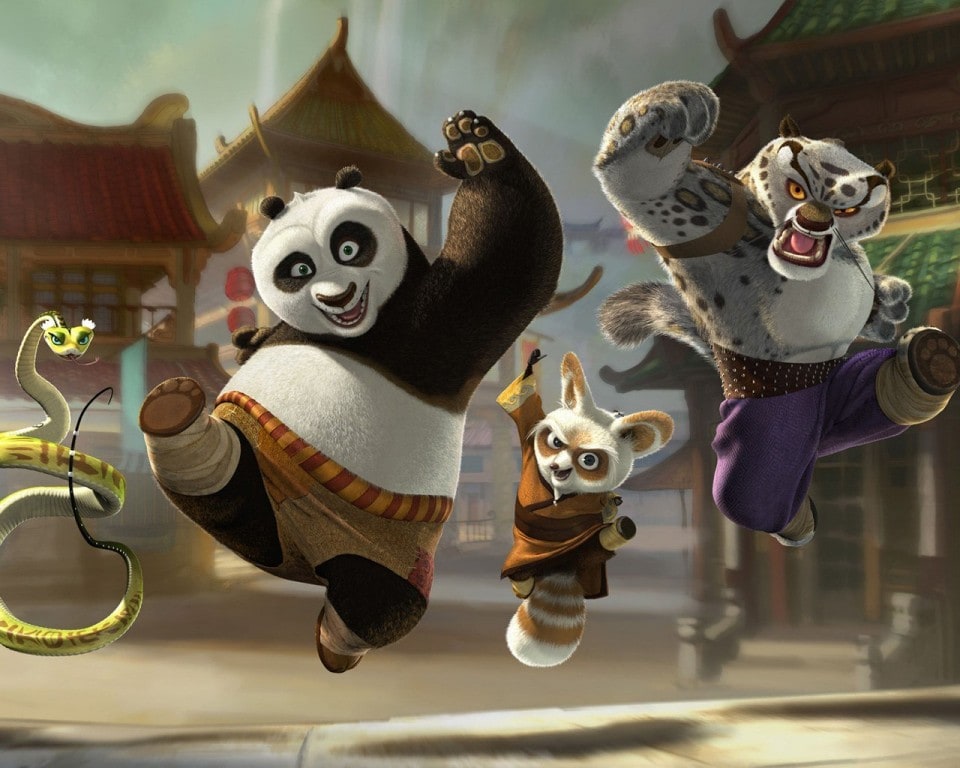 This week I will be watching all the Academy Award nominated “Animated Feature Films.” Kung Fu Panda 2 has been nominated, however, I have not yet seen the original Fung Fu Panda, so I figured it was probably best to start with the first film in the series.

In 2009, Fung Fu Panda received an Academy Award nomination for best Animated Feature Film, but lost the Oscar to WALL-E.

I enjoyed Kung Fu Panda more than I anticipated. For some reason, I really liked the scene where Shifu makes Po train before he can eat… Honestly, I’m not really sure why, but it was my favorite.

Now, I am actually very curious to watch the 2nd film… Especially, since the focus of the 1st is that Po is “not worthy” of becoming the Dragon Warrior.

Guess I will find out tomorrow!

Kung Fu Panda was more entertaining than I anticipated. Not sure it will become one of my “must watch” animated films, however.