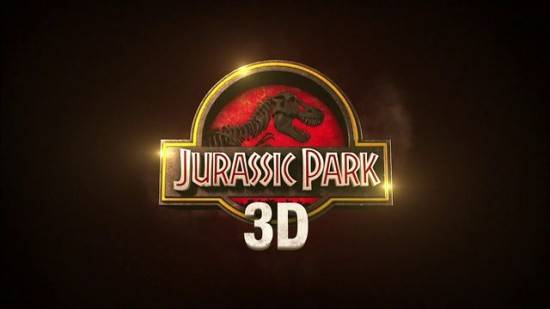 Thanks to Universal Sudios for the free tickets to Jurassic Park in 3D yesterday!

For the film’s 20th anniversary, Jurassic Park has been remasted and re-released in 3D.

Everybody knows the story – Eccentric and wealthy paleo-lover, John Hammond (Richard Attenborough), builds island sized dinosaur theme park  complete with living dinosaurs,, cloned from dinosaur blood extracted from ancient mosquitos, preserved in amber. An accident, which led to the death of a  park employee has caused investors to re-evaluated funding for the park. Lawyers,

Jurassic Park is an amazing movie – if you haven’t seen it yet, why? – The transformation of the film to 3D was nice, but, in my opionion, not really necessary. I didn’t find anything else new added to the film. It was nice, however, that there were no hoaky jump out of the screen scenes.

Jurassic Park is a film that I would go back to the theater to watch 20 years later, regardless if it was re-mastered in 3D or not. The film is an amazing story, visually scary and a great movie to pass down to the next generation.

Michael Crichton sold the film right to Jurassic Park, even before he finished writing the novel. There was a bidding war amongst studios with names such as Tim Burton (Beetlejuice), Richard Donner (Lethal Weapon) and Joe Dante (Gremlins) attached as director. Universal and Steven Spielberg won the rights. Crichton was later hired to adapt his novel to the film’s screenplay.

Recommendaion: Even though the 3D didn’t really add to the film, I would definitely recommend everyone go to the theater to experience Jurassic Park!