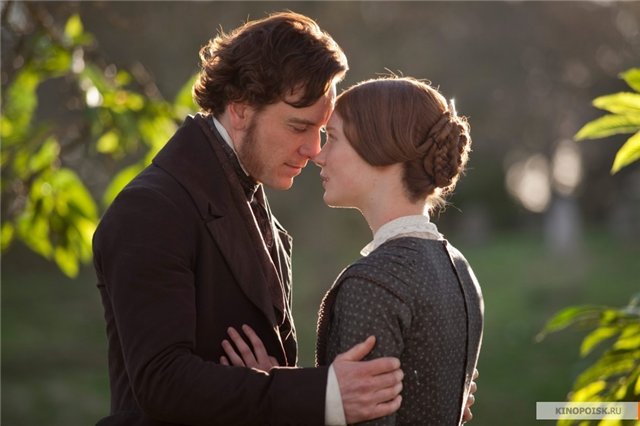 Jane Eyre is nominated for an Academy Award for Best Costume Design, as many movies based in times other than the current, each year. 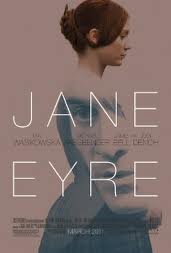 Unless you are already familiar with the story of the English governess, you may find the movie a little dry and slow.

The Charlotte Brontë novel from 1847 has been made into three dozen different film adaptations and is a widely known story.

The Cary Fukunaga directed film, honestly, isn’t any better than other adaptations I have seen in the past. In my opinion, the 2011 film rushes past some of the most interesting parts of the story

If you have watched other adaptations of the story, you can skip this film. It doesn’t really do anything to bring new life. Mia Wasikowska is good as Jane Eyre, but is not spectacular enough to demand a viewing.