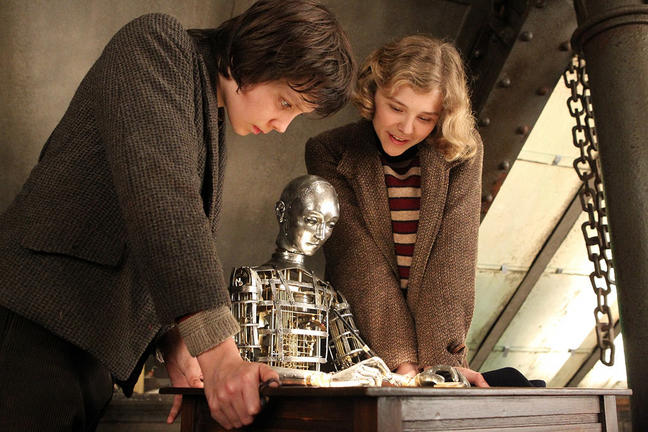 I am not sure I will get the chance to watch Hugo again before the Academy Awards, so I figured I should write a short post. I originally saw the movie in 3D on Thanksgiving.

Is it just me, or did the trailer of Hugo make anyone else believe the movie would be completely different?

The film was ok, and the images in 3D were stunning… Except all the unnecessarily added 3D dust persistently floating in the air throughout the film

I believe I would have enjoyed the film more if I had researched it a bit more beforehand. Overall, I wish there were more about Méliès and less about Hugo…

Hugo was OK. I’m undecided as whether or not to recommend the movie. I definitely would have liked more Georges Méliès and less Hugo.