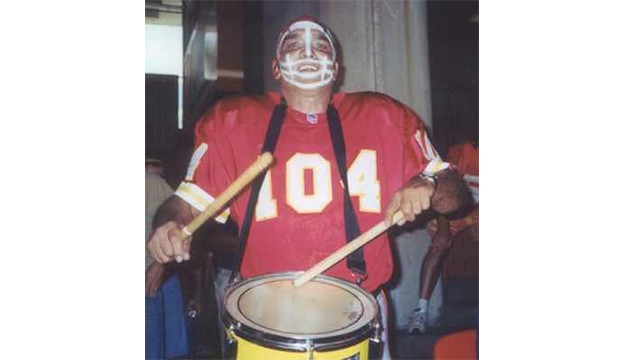 Fox 4 News in Kansas City is reporting that a man walked into a building screaming something to the effect that he “is on the terrorist watch list.” Officials tracked him back to a car owned by Wahed Moharam after dogs detected “explosive materials” in or on the car.

It is not clear if Wahed Moharam is the man in custody, only that he owned the car in question.

The car was cleared as “all clear” by bomb robots and the FBI.

Wahed Moharam is originally from Egypt and testified against multiple men convicted in both attacks on the World Trade Center in 1993 and in 2001.