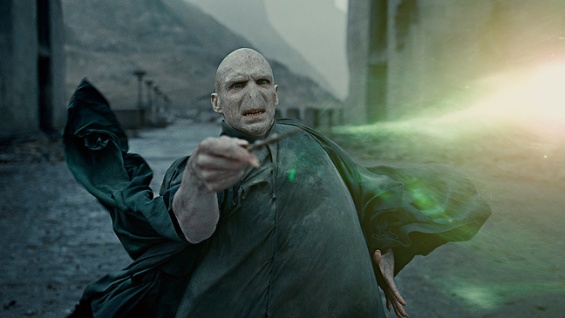 Probably the most idiotic movie-watching experience I have ever had! 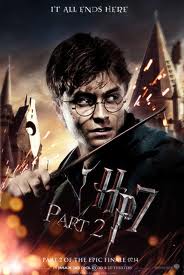 I say this not because of the movie. I say this because the last film in the eight movie Harry Potter series is the ONLY I have seen in the series!

Basically, I only watched the film because of its three Academy Award nominations: Art Direction, Makeup and Visual Effects. I am predicting a win in the Makeup category.

I have not yet decided if I will watch the first seven films, since I now know the ending.

I’m told by many people Harry Potter and the Deathly Hallows Part 2 is the best in the series, so if you’re a Harry Potter fan… I suppose you best watch.