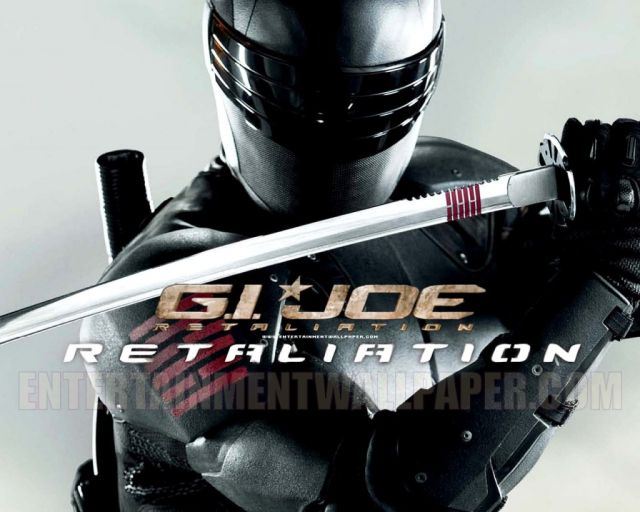 G.I. Joe: Retaliation (2013) is the sequel to G.I. Joe: The Rise of Cobra (2009)… However, Retaliation feels much more like a re-boot than a sequel, which is a great thing, if you’ve see The Rise of Cobra. The 2009 film seemed to aim at  the 80s generation to bring back the feeling from the popular cartoon. The problem, it failed miserably… Acceleration Suits, anyone? I didn’t think so.

In Retaliation, Cobra has infiltrated the White House, replaced the president, decommissioned the Joes HOVER FOR SPOILERAdd a Tooltip Text and plan to take over the world.

I really enjoyed Retaliation – I say it all the time, the main reason I watch movies is to be entertained – This film does a much better job of “hitting the spot” when it comes to reliving the 80s cartoon. The costumes, the weapons, the vehicles are all much better this time around.

Recommendation: If you a big action fan or have a son, G.I. Joe: Retaliation is worth a trip to the theater. If you don’t see in the theater, it is definitely worth a Redbox rental.