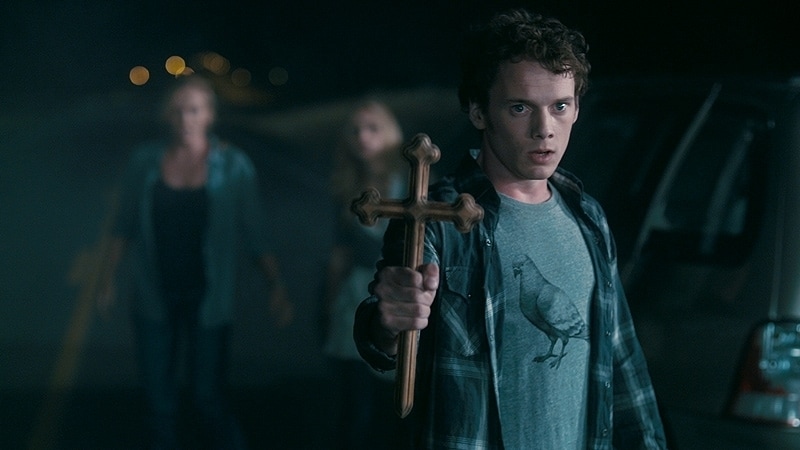 Fright Night is directed by Craig Gillespie with the screenplay written by Marti Noxon.The 2011 film is a re-make of the 1985 film of the same title. In fact, Chris Sarandon, who played the character Jerry in the 1985 film, makes an appearance in the 2011 film… Which may be the only positive thing about the film. The movie was received fairly well by critics, with a 74% fresh rating on Rotten Tomatoes.

I’m not really sure how… Maybe it was better in the theater and in 3D.

This film is one of the worst films I have watched in 2012. Skip it.