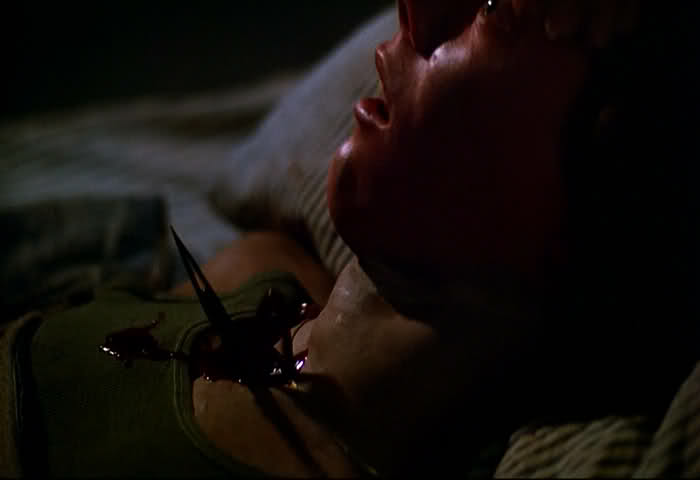 It was my full intention to watch the original Friday the 13th (directed by Sean S. Cunningham), on Friday the 13th, however, I was rudely informed by my movie collection that I did not own the original or have it downloaded. Instead, I watched the 2009 remake.

I know lots of people who do not like the original Friday the 13th, and some have good reason.

SPOILER: The “monster” known as Jason is not actually introduced in the original flick… He is not introduced as the “monster” we know until the 2nd film and it is not until the 3rd film that the evolution of Jason, as we know him,  is complete.

That being said, along with the multiple oddities and errors of the movies, such as Alice blockading the inside of a door that opens outward (dumbass?), there is no way any first time viewer expected the ending… Shocking enough to make anyone jump!

Don’t forget, one of Kevin Bacon‘s first movies and one of the coolest deaths in the movie.

With an estimated budget of only $550k, Friday the 13th brought in nearly $40M in US box office revenue!

Friday the 13th falls into my “Good” category. The movie definitely falls short of being loved by everyone… but it did start us down the path of creating one of the most iconic characters in American cinema!