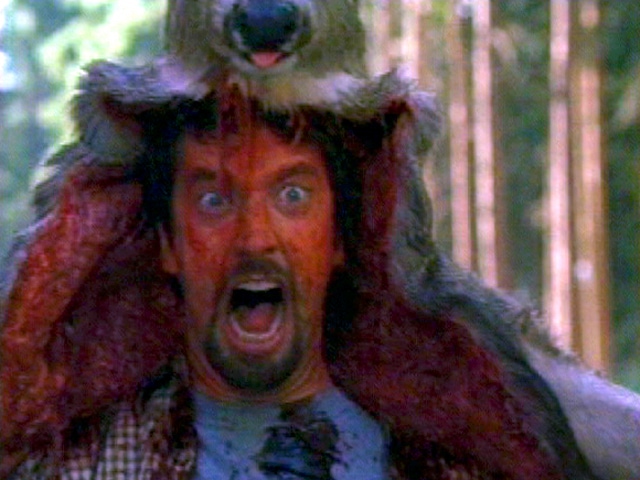 Freddy Got Fingered, directed and written by Tom Green is an absolutely stupid movie centered around 28 year-old cartoonist/animator, Gord Brody (Tom Green), who lives at home with his parents, has a job making cheese sandwiches and a paraplegic girlfriend who likes to have her feelingless legs caned with bamboo, while he deals with the mean-spirited antics of his father.

Now, I say completely stupid, and that is the absolute truth. Each scene leaves you shaking your head, but laughing at the same time.

If you’re close to the same age as me (32), you were no-doubt exposed to Tom Green’s antics and over-the-top style of comedy around the turn of the century (wow, that feels weird to say). You loved it or you hated it. Really, it was that simple.

While Freddy Got Fingered is completely stupid, it is entertaining and keeps you laughing… Just don’t go in expecting too much.

Freddy Got Fingered falls into my entertaining category. I don’t always like over-the-top stupid humor, but when the mood hits, Tom Green fills the hole.