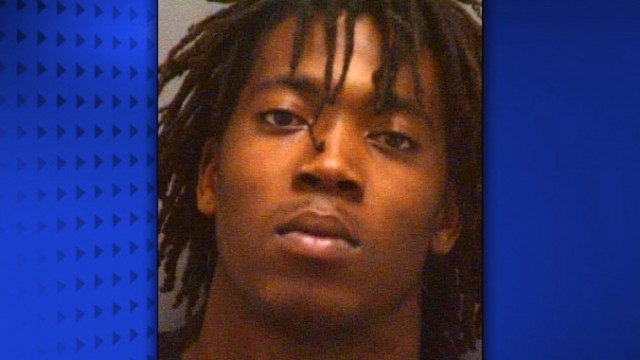 Deputies say that they spoke with a man who said that he got into a car with Sippio and Coats on Thursday night to go and help move furniture. Instead, the victim told deputies that they drove him to a different area, forced him out of the car and battered him. The victim then says he was driven back to his house, where he was then threatened at gunpoint. He was being treated at Orlando Regional Medical Center for injuries to his head, face and hand when he gave his account of what happened to deputies.

→ Read the rest of this article on ChiefsCommand.com ←