For the Ladies: How to tell if your man is a D-bag football fan 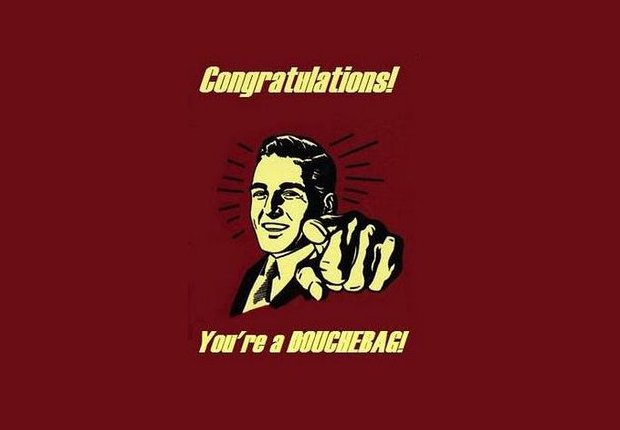 This post is inspired by a conversation I had a few weeks ago with my good fried Stephanie. During conversation at a local bar, she told me she watched the New York Yankees @ Kansas City Royals game the previous evening.

Shocked, I asked why she was watching the game, as she has never been a sports fan. Stephanie told me her new man was a HUGE Yankees fan… As the conversation progressed I learned the following:

Her man is NOT from New York, the east coast… and hasn’t even been to New York. He is from somewhere north of KC. I don’t remember where exactly, so I cut him a little slack. He is from an area without a MLB team.

My follow-up question, “Who is his team in the NFL.” She didn’t know, but sent him a text message to ask. My bet was the Dallas Cowboys or New York Giants.