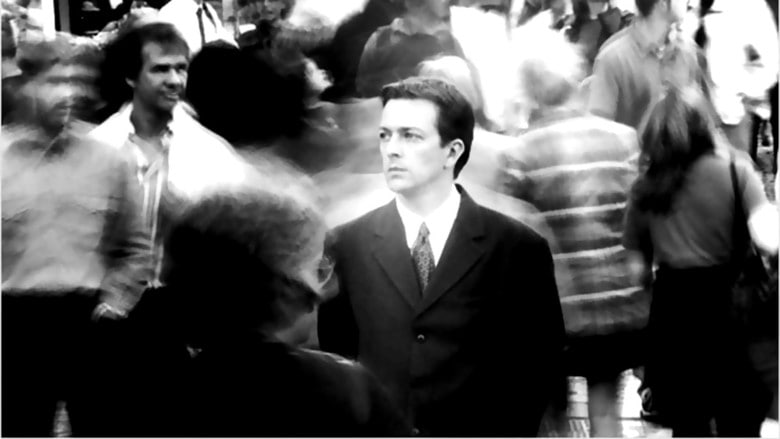 Again today I knew I would be running short on time, but that’s OK by me. Short time lead to the opportunity to watch one of my all-time favorite movies.

Following, written and directed by Christopher Nolan is the story of an unemployed writer (Jeremy Theobald) who takes up the hobby of following random people on the streets in an effort to build and create characters. All goes well until he follows a burglar (Alex Haw), then all goes bad when he becomes romantically involved with one of their marks (Lucy Russell).

At only 69 minutes in length, don’t be surprised if you immediately start Following over from the beginning once it finishes. I did after my first viewing.

Following is a must watch… And a movie most people have never heard of.