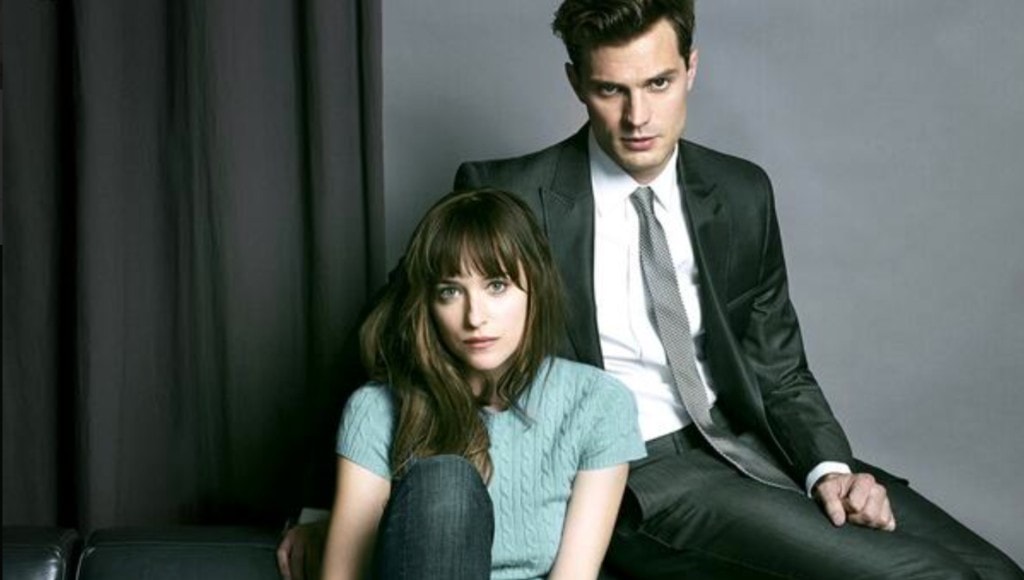 A young billionaire takes interest in a college co-ed.

I’ve read that Fifty Shades of Grey book fans don’t like the film because it doesn’t stay true to the book. I hope that isn’t the only problem with this from their eyes.

The story is SO bad and unbelievable – from the start – Really, a valedictorian journalist is “too sick” to make it to an interview with a billionaire, so she sends her roommate? Terrible.

My problems don’t end there, but I also don’t care to use 2000 words bitching.

A movie all about sex, with no on-screen dong?!?!? Are you kidding me?! #FiftyShades #moviereview Click To Tweet

Honestly, my biggest problem – In a movie all about sex – I expect to see full-frontal nudity from both of the main characters… I’m sure fans of the novel expect the same!