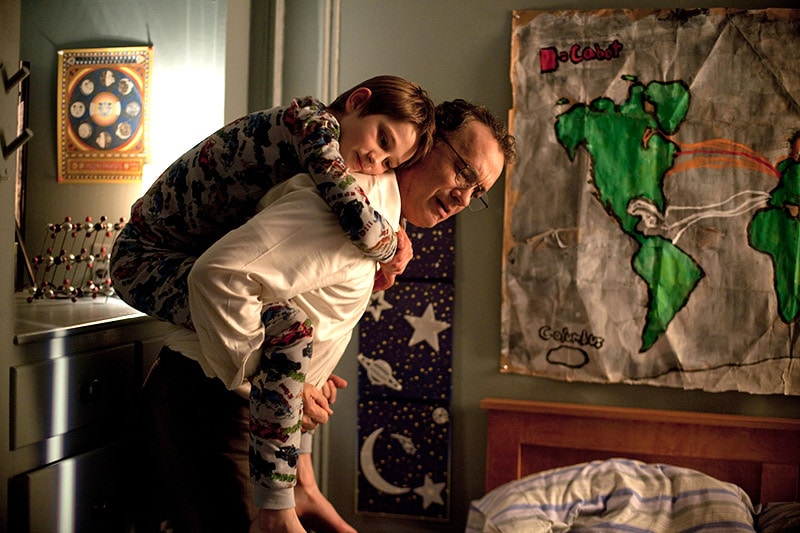 If the goal of Extremely Loud & Incredibly Close is to annoy the shit out of you and make you want to hit a child, it is very good at completing its goal. 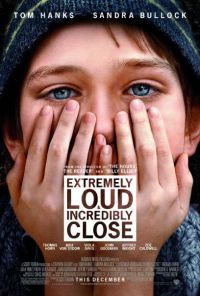 The main character, Oskar (Thomas Horn), who lost his father (Tom Hanks) is searching for the lock that fits a key Oskar found in his father’s closet one year after he died in the World Trade Center attack.

The problem, Oskar is fucking annoying, bossy and completely disrespectful to everyone. You will want to punch this kid in the face, whether or not he actually has a mental condition, which the movie hints at, then quickly retracts… Who f’ing knows?

And the annoyance continues – at nearly the halfway point, the movie decides to stop, then take five minutes to re-tell the entire first half of the film, but wait, it re-tells part of the film even later in the movie, as well.

How the hell did this movie get nominated for “Best Picture” in the 2012 Academy Awards? Nobody knows. That is a literal comment.

As well, Max von Sydow is nominated for “Actor In a Supporting Role.” This one is confusing to me as well…

Skip this movie, unless being annoyed out of your mind is one of your favorite hobbies.