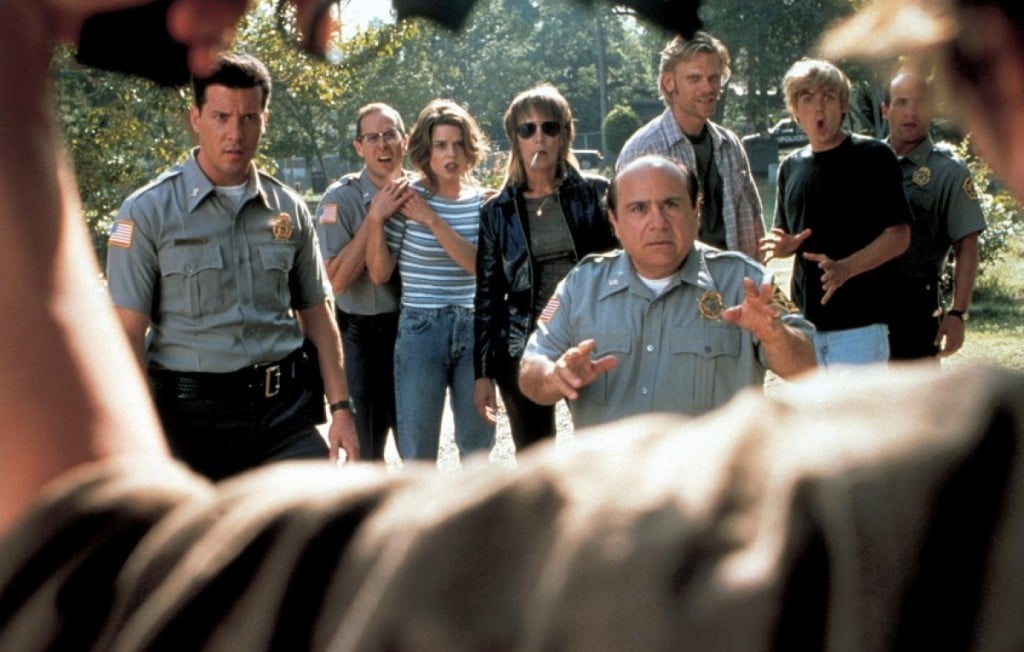 When a Mona Dearly (Bette Midler) drives her car off a cliff into a river, everyone in the small hick town becomes a suspect, because everyone hates Mona.

Other than a cast with noticeable names (Danny DeVito, Bette Midler, Neve Campbell, Jamie Lee Curtis, Casey Affleck, Will Ferrell and more), you aren’t really going to get much out of this movie.

One thing to note, it never takes itself too seriously and has a few funny moments. Bette Midler, as Mona Dearly, really makes you despise this selfish bitch of a woman… That’s a plus.

You should probably skip this one, unless it is on TV in the middle of the afternoon, as it was when I watched it.