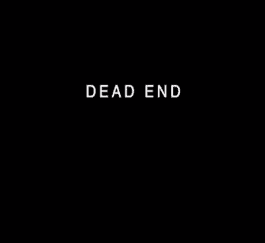 James asked me to do a read-through of his script to help polish it up a few days before shooting. Along with Brandon Prewitt, I received a “Special Thanks” in the Dead End credits.

The film was shot in one afternoon and very well done, especially for a film that was shot and completely produced in less than a week!

Dead End is set in the universe of AMC’s The Walking Dead; a story about three survivors looking for sanctuary diring the zombie apocalypse.

Dead End was produced for the yearly altering “X” category of Reno Film Festival X – This year being “zombies.” The only restriction of the category is that all entries must be 5 minutes in length.

Let me know what you think