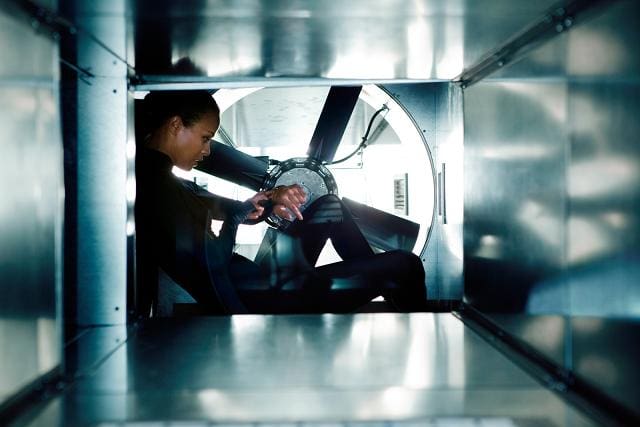 After watching her family being murdered in Bogota, Columbia, a young girl vows revenge on the slayers of her family by becoming an assassin under the guidance of her uncle in Chicago.

Get ready for an amazing review – Colombiana (directed by Olivier Megaton) was… OK. There are some pretty cool hand-to-hand combat scenes and a few other pretty cool scenes, the story is kind of cool, but revenge is the most common theme in the action genre (I’m guessing). There are also a few stupid action scenes.

Columbiana is worth a watch on cable TV, but not more.

Columbiana currently has a 6.2/10 rating on IMDB, is 28% fresh on Rotten Tomatoes and has a Metascore of 45/100. Viewers like this movie better than critics, but not by much.