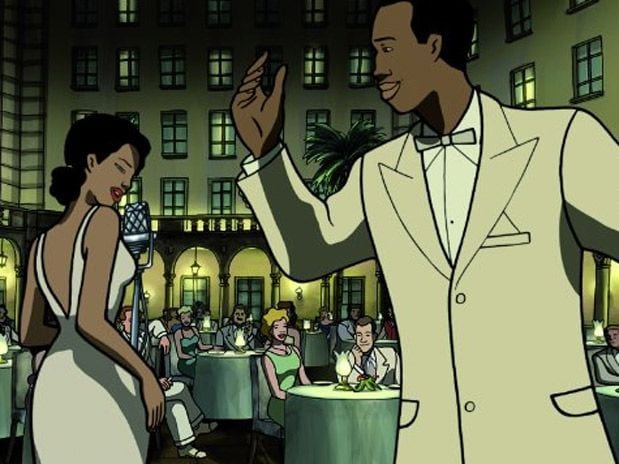 Chico & Rita tells the story of a Cuban jazz piano player and a Cuban jazz singer and their love affair that stared in the 1940s.

The thing I like most about this film, other than the amazing music, it is NOT a kids’ movie. That is refreshing. Rarely do animated movies made for adults get high recognition.

Chico & Rita is nominated for an Academy Award for Best Animated Feature Film. I, for one, am happy to see two non-American animated features nominated (A Cat in Paris). Most animated films have started to feel the same to me over the past few years.

I really enjoyed this film. And while it is not for everyone, I do recommend it. Also, be aware, it is mostly in Spanish.