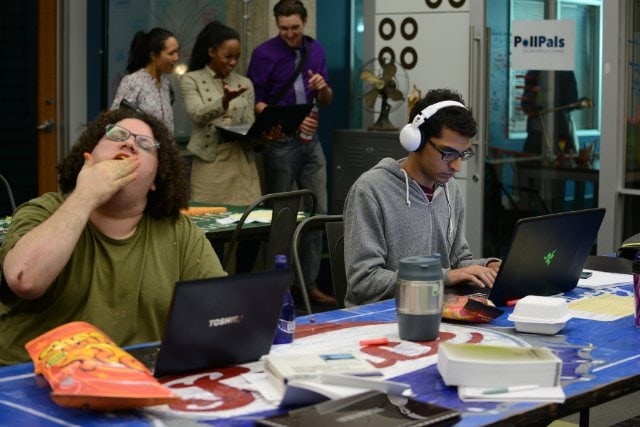 Amazon has released 14 pilots of original television shows (if that’s even the right word for online streaming shows). The public can view all pilot episodes free, then vote for which episodes should get a full season release.

Betas is as show about a group of four Silicon Valley friends/associates who have developed a find-a-friend/matchmaking mobile app… Now, they just have to get funding to launch and take over the social media universe.

The writing is funny and smart, with the characters being developed quickly and becoming immediately likable. Some of the quick dialogue and banter may be “too smart” for an average viewer, containing a lot of tech jargon… But if the show can grab the attention of all the “tech geeks,” that’s more than enough for success.

Think of Betas as Workaholics, except for having intelligent and driven main characters.

I am excited for another episode of Betas (hoping it gets more episodes!) and would definitely recommend the show to any “tech geek.”

Let me know what you think after you watch Betas