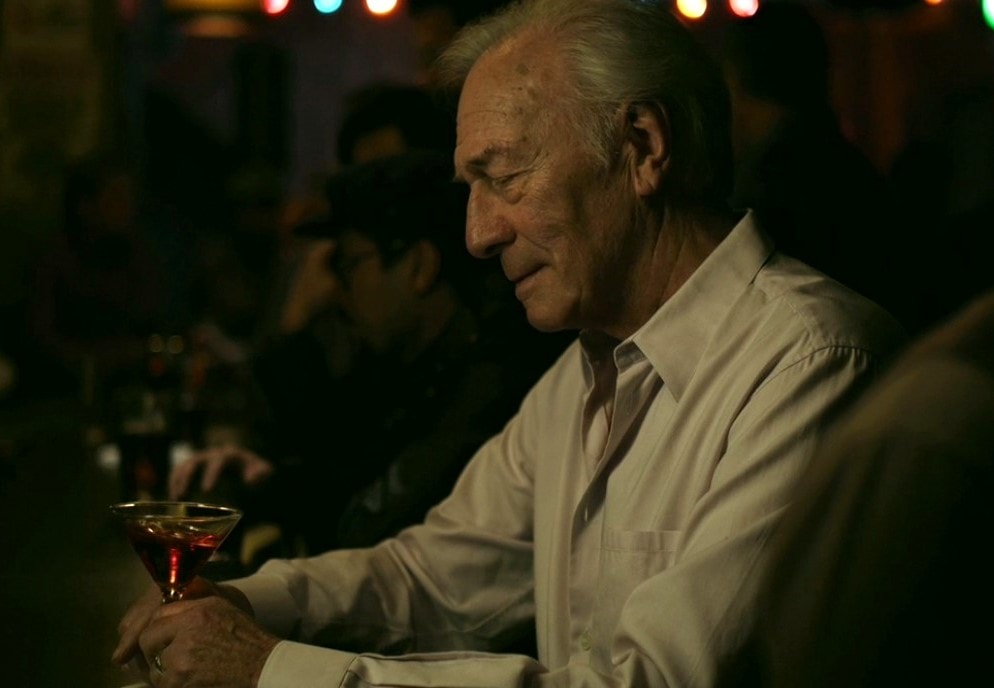 Another BONUS in the “Movie a Day” series as the Academy Awards approach quickly… Expect multiple posts every day this week. Sometimes 3. 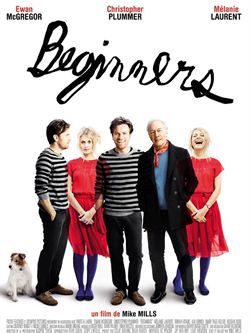 Oliver Fields (Ewan McGregor) is conflicted with two big life events: The death of his father and falling in love with French actress, Anna (Mélanie Laurent).

Christopher Plummer has been nominated for an Academy Award for Best Supporting actor for his role as Hal Fields in Beginners as an elderly homosexual man, who decides to live his live as he always wanted to live it, following the death of his wife. To be honest, the role was designed to win awards, and Plummer has not disappointed, winning nearly every Best Supporting Actor award, including: Golden Globe, BAFTA and SAG.

Beginners is a wonderful story of acceptance and being free to live life as yourself… The problem, this is the story of the secondary character, not the primary character. I feel Oliver’s story has been told time and time again — Middle-aged guy lost trying to find meaning in his life meets the strange, quirky and pretty younger woman and falls in love…

I would have loved more of Hal’s story and less of Oliver’s new-age Hollywood cliche role… Plummer’s performance is definitely worth a watch. The rest of the film is so-so