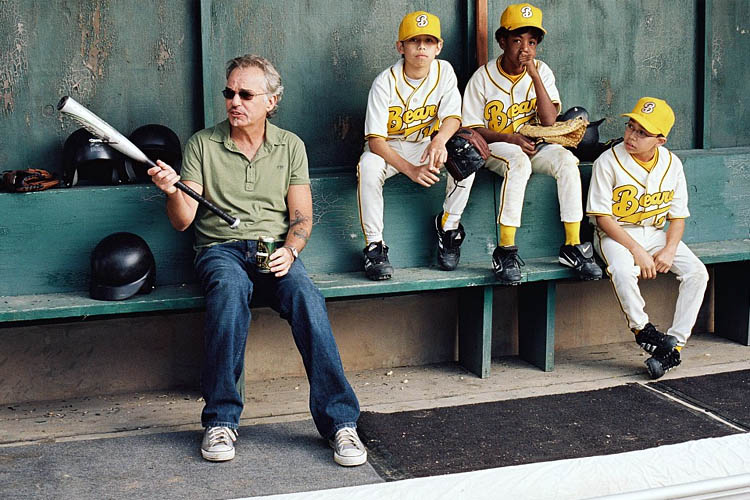 If there isn’t (wasn’t at the time) a better person to play Buttermaker in the remade film than Billy Bob Thornton, I don’t know who it would be.

Thornton is the perfect drunk and screw up!

I really liked this film when I first watched it. While I still enjoyed it the second time around, I didn’t like it nearly as much.

Entertaining and funny in parts, but you can only watch one, watch the original instead.