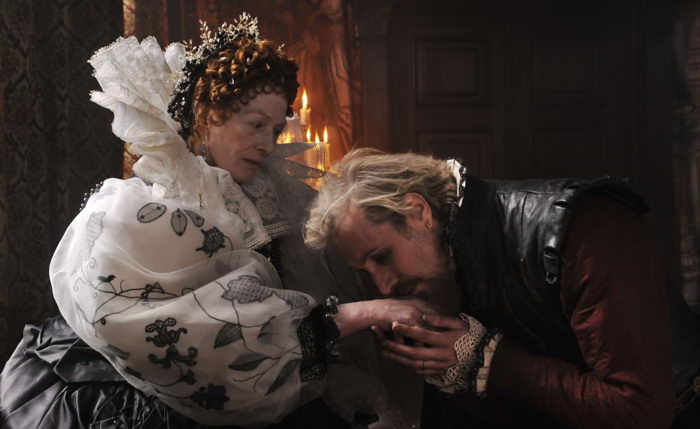 Anonymous, directed by Roland Emmerich and written by John Orloff, is the fictional story of the life of  Edward de Vere, Earl of Oxford, suggesting he was the true author of all works of William Shakespeare. 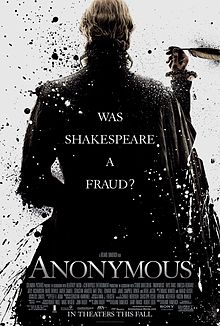 The problem with the film, for me, is that rather than continue on the complete fictional path, it throws in truth and seems to actually attempt to honestly make it’s case of fiction as fact.

The Shakespeare character is nothing more than an idiot, but  fails at being convincing in making Will into a complete idiot.

Anonymous is nominated for an Academy Award for Costume Design, which are fantastic.

Anonymous is not really worth a watch, unless, of course, you like crappy movies.