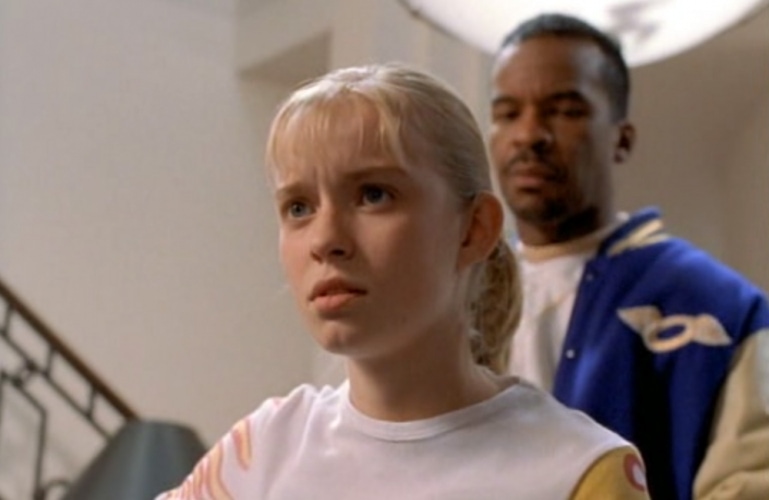 A teenage girl (Brittney Irvin) prays for her once star Angels pitcher father (Patrick Warburton) to get another chance to be great and win the Championship.

The follow up is not nearly as entertaining as the 1994 film. There are a few times I had a laugh… More like a snicker. Mostly laughing at the film, instead of with.T

Don’t bother with this film, unless, like me, you are on a mission to watch every film that has Babe Ruth as a character….

Angels in the Outfield  is rated 5.0/10 on IMDB and 51% of audiences liked the film on Rotten Tomatoes.