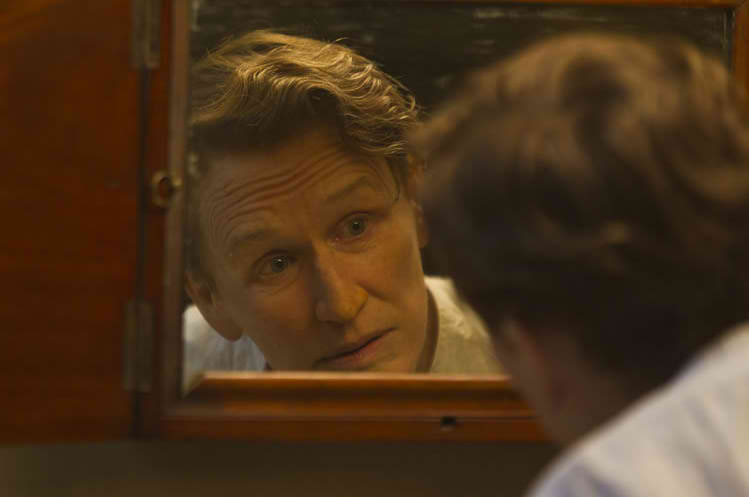 Glenn Close is nominated for Best Actress in the 84th Academy Awards for her role as a woman who disguises herself as a man her entire life in 19th century Dublin. As a young orphan girl, “Albert” is attacked by five young men, presumably raped. From that point forward “Albert” gets a job as a waiter and works her entire life to save enough money to own her own business. 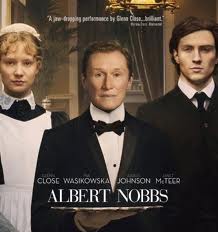 Janet McTeer has also received an nomination for Best Supporting Actress for her role as “Mr. Page,” a woman who lives and works as a house painter as a man after leaving an abusive marriage.

As well, Albert Nobbs is nominated for Best Makeup.

Albert Nobbs is directed by Rodrigo García, with the screenplay written by Glenn Close and John Banville, based off a short story by George Moore.

Both Close and McTeer are fantastic and the story is interesting, although I am sure this movie is not for everyone. I would say, this movie is worth a watch on cable, but not a theater going experience.