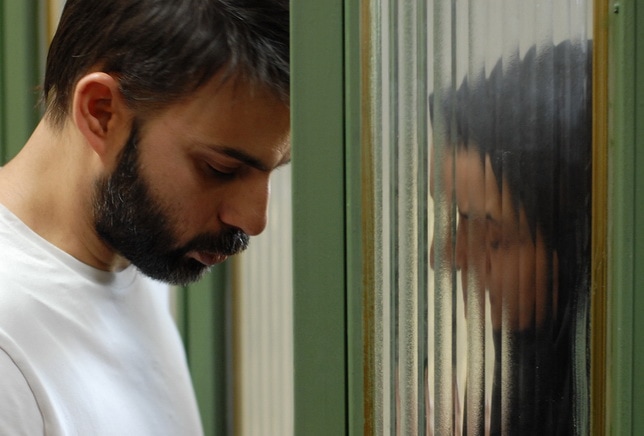 A Separation is the story of a marriage falling apart. Simin (Leila Hatami) wants to leave Iran and taker her daughter, Termeh (Sarina Farhadi) with her. Meanwhile, Simin’s husband Nader (Peyman Maadi), is accused of pushing the woman hired to care for is elderly father, who has Alzheimer’s disease, down the stairs, leading to the miscarriage of her unborn child. 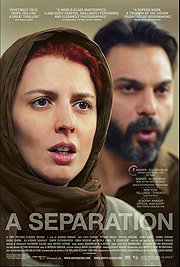 Another “A Movie a Day” bonus, as I am trying to catch up blog posts with the movies I have seen in the past two days.

One of the most highly touted foreign language films in the US in a long while. If you’ve ever considered testing foreign films, this is a good place to start. Many, many people will be familiar with this one.