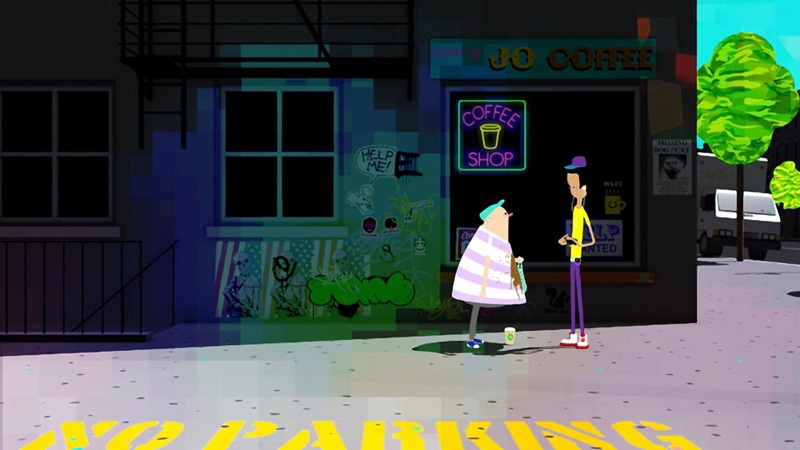 A Morning Stroll comes to us from the United Kingdom from Grant Orchard and centers around a single street corner on a single block, in the span of a century: 1959, 2009, 2059.

The only constant throughout the 100 year span is a chicken, as he deals with the evolution of the human species. This is a funny little film and ranks #2 amongst my Oscar nominated animated shorts.

The Oscar nominated short animated films are currently being shown at the Tivoli Theater in Westport. Go see them!

I could not find this film to watch online. Sad. The trailer is shown above. 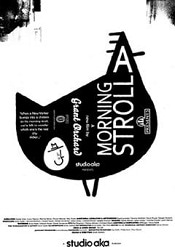